By: Shifty Pete
In: Boat Drinks

It was a hazy Sunday morning this past weekend when I ambled out of my boat, one eye still shut, and onto my neighbor’s boat where they were already nursing their hangovers. After a time of wheezes and grunts, we graduated to a slow discussion of how we hate hangovers, and in this year 2021 there must be some way to avoid the fresh hell we were feeling.

About this time, other neighbors were getting up and around – some more chipper than others – and so I decided to poll the slowly gathering group as to what was their preferred method of curing this pestilence that has been visited upon me. Their suggestions are listed here, in no particular order, and their names have been withheld to protect their tender reputations:

Pedialyte
Sometimes in a bottle, other times in powder form to be mixed with water, this magical concoction purports to cure dehydration by replacing the bodies 5 key electrolytes. I’m not sure what that means exactly, but I heard it’s the stuff that plants crave. I’ve used this before, and I honestly can’t tell you that it will cure you 100%, but I guess it can’t hurt either.

DripDrop
This stuff comes as a powder, and purports to replace 3x the magical electrolytes as other sports drinks. I’m sensing a theme here. They even go as far as to claim that it works just like an IV! My neighbors tell me they drink it the night before passing out, and then again in the morning. These are the more upbeat neighbors I mentioned earlier, so there might be something to this. It’s on my list.

LiquidIV
Billed as the Hydration Multiplier (whatever that means), it comes as a powder in a number of flavors, and it’s even non-GMO! Yay! I’m told it’s a bit “thicker” than the others, but it’s not gross. With accolades like that, I can’t wait to try it. The lady who told me about it, seemed to be slightly swaying back and forth as she spoke. Of course, that could have just been me. Their website has a lot of scientific looking symbols, so it has to be good!

Hair of the Dog
AKA, the “hair of the dog that bit you,” basically just means go have another shot! Yes, this does pretty much mean that you are a degenerate, but if it works, why not? It’s even backed by (quasi) science: After you drink alcohol, methanol is converted into formaldehyde, a toxic compound that could be the cause of some hangover symptoms. However, drinking ethanol (alcohol) when you have a hangover can stop this conversion and prevent the formation of formaldehyde altogether. That sounds like a win!

With Labor Day fast approaching, now is the time to stock up! Got a go-to hangover remedy or prevention? Share your wisdom with us on Facebook! 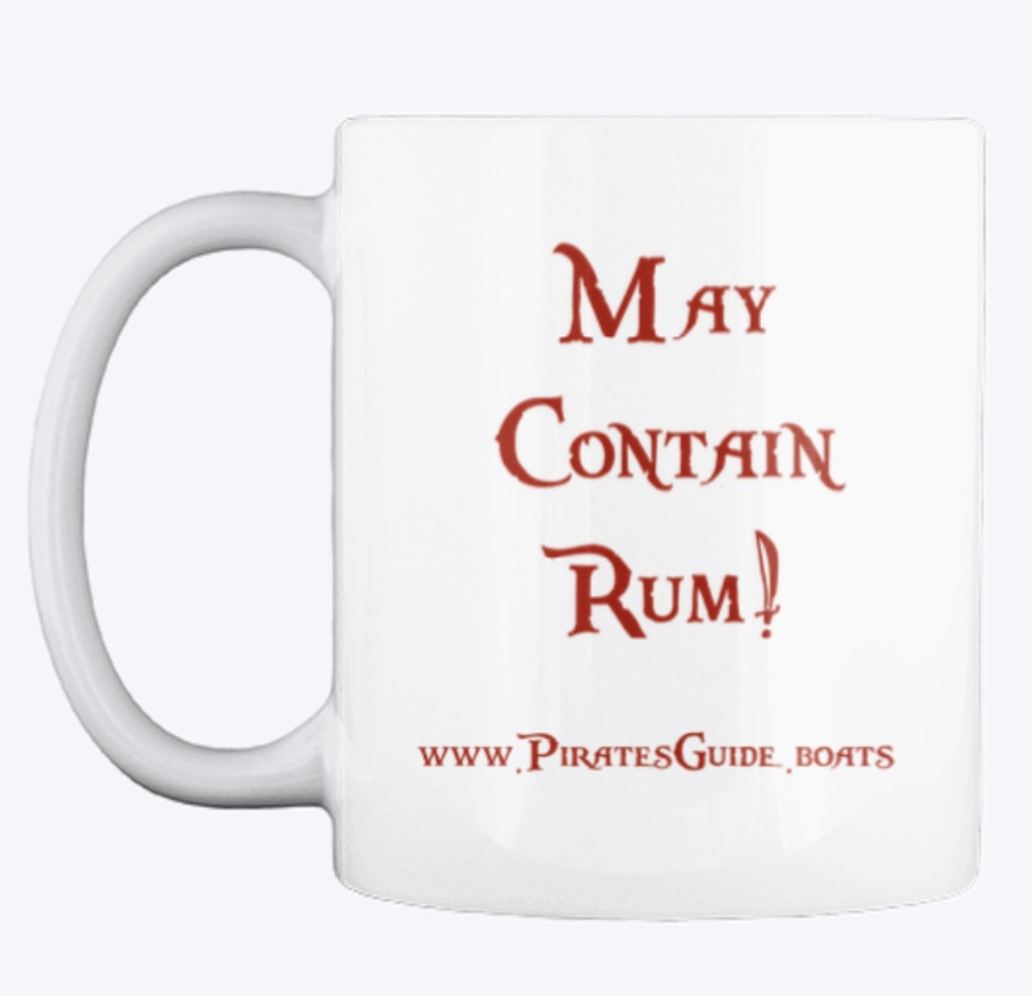 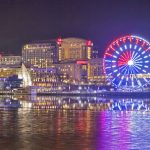 MOVIES ON THE POTOMAC: DATE NIGHT 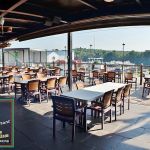 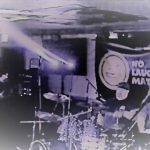 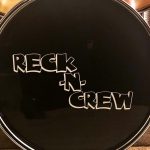 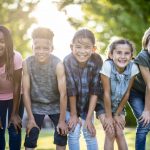 MOVIES ON THE POTOMAC: FAMILY NIGHT 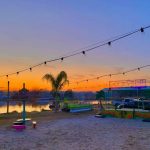 MOVIES ON THE POTOMAC: WHAT ABOUT BOB?