A Tip for Navigating the Occoquan Channel

By: Shifty Pete
In: Tips & Tricks

There’s definitely a lot of new boaters out there, so we want to share as much knowledge as possible. With that in mind, let’s talk about the Occoquan Channel. Boaters who visit The Harbour Grille or The Electric Palm will be pretty familiar with this channel, but last weekend we noticed a lot of boaters running aground out there. That being said, let’s talk a bit about it.

The Occoquan River channel tends to be pretty narrow in spots, and if you find yourself outside of the channel, you could be in for a nasty repair bill. The place where we see the most problems is when a boater is headed upriver, between the red marker #10 and red marker #12. In between these 2 sets of markers is a couple of No-Wake signs. Some boaters may think these No-Wake signs are part of the channel, but they are not. In fact, the northern one of the two signs is WAY outside the channel. Check it out:

When you are lining up in the Occoquan Channel, make sure that you are only using the red and green markers, and not the No-Wake signs. The actual channel looks like this:

That’s a massive difference. Also, make sure you pay attention to your GPS, which should have the channel clearly marked. We love Navionics here, but dance with the maps that make you happy. Hopefully this will save some of you out there from a bad day! 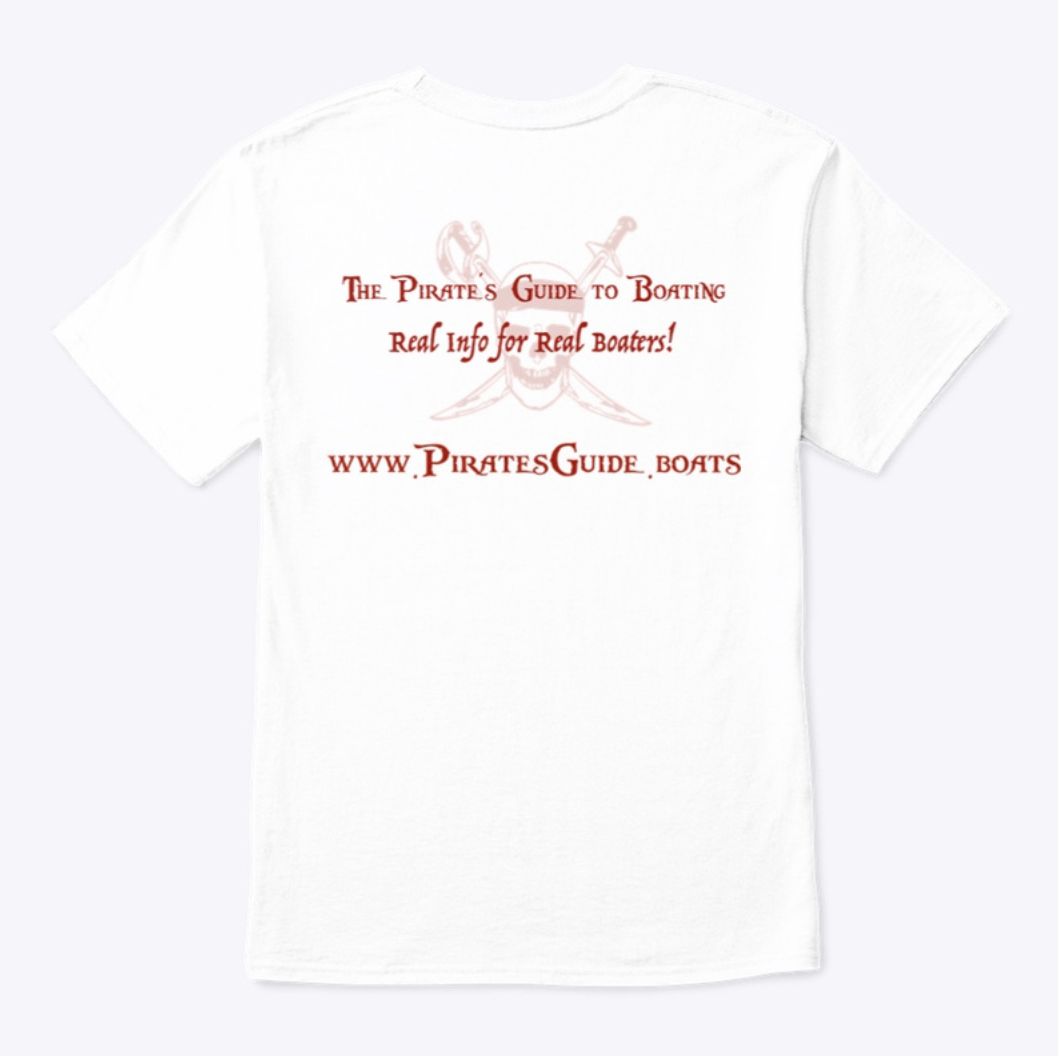 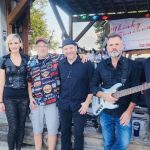